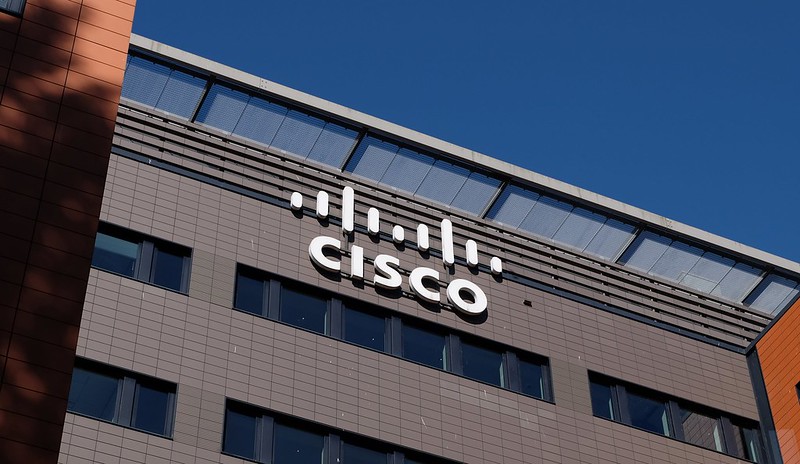 What effects do cultural controversies like the caste system have on our daily lives?

With Silicon Valley as the global center of technology, it makes sense that many from around the world are drawn to it. And with this immense diversity, it is natural that cultures from around the world begin to connect and fuse. While most of these cultural traditions tend to remain distant from many of our daily lives, one religious system has made its appearance in numerous instances: the Hindu caste system.

Dating back 3,000 years, the caste system, or Jati, is a social hierarchy based on the Hindu belief that social status is inherited. The system divides Hindus into four categories, with outcasts completely off the pyramid labeled ‘Untouchables’ or Dalits. The caste system is work-centric, meaning it restricts people to the work that their caste is allowed to do. Not only does this inhibit social mobility for people of lower castes, but it also means they do not have the opportunity or means to educate themselves or their children. Discrimination towards members of lower castes may have been outlawed in India in the mid-twentieth century, but its legacy still echoes today, even in American society, despite being sparsely discussed.

The most prominent example of this is a June 2020 case in which California sued Cisco Systems on behalf of a low-caste employee on the claim that two dominant-caste bosses had discriminated against him and inhibited his career. In their response, Cisco referenced the fact that caste is not considered a protected class, making the allegations baseless.

Caste discrimination is not the first cultural controversy to go overlooked, nor will it be the last”

Following the Cisco case, some companies moved to address caste discrimination. For instance, in September 2020, Apple added a reference to caste in their employee conduct policy, prohibiting discrimination based on caste alongside race, religion, gender, and age.

Google however, has run into more controversy with their response. In April 2022, Thenmozhi Soundararajan—founder of a nonprofit advocating for Dalits—was scheduled to present a talk at Google for Dalit History Month. However, after employees began calling Soundararajan and her work “anti-Hindu” in emails to company leaders and documents sent to thousands of employees, her event was canceled.

A Google spokesperson wrote that, while the company does not condone caste discrimination, the talk was canceled for causing “division and rancor.” Former senior manager Tanuja Gupta disagreed, however. Gupta had been questioned for violating Google’s code of conduct while working to bring attention to the cancellation of Soundararajan’s event; and after four years of advocating for caste equality within Google, Gupta left the company.

When the California State University System named caste as a protected demographic, two Hindu professors sued, arguing that the policy targeted those of Indian origin and depicted Hinduism as a religion centering around oppression.

Ultimately, much of the controversy surrounding caste discrimination boils down to two main factors: systemic oppression within workplaces and the debate over Hinduism as a religion versus the Hindu caste system. America is a land of opportunity and, particularly in places like Silicon Valley, can allow cultures to converge and become prominent components of our daily lives. Caste discrimination is not the first cultural controversy to go overlooked, nor will it be the last.