Curly hair is a blessing and a curse through more than just its maintenance. 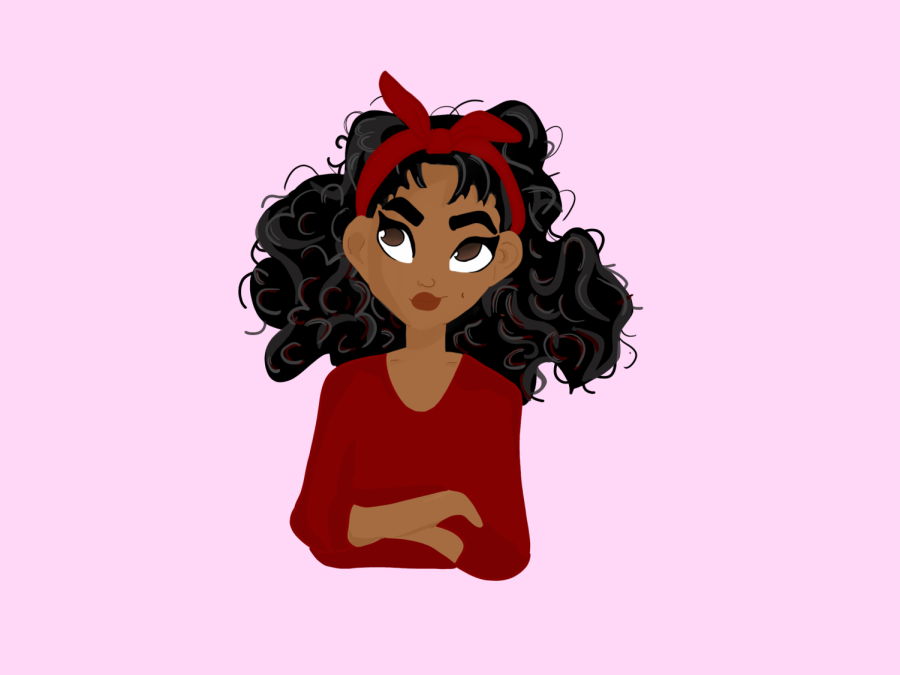 My hair is often the first thing people notice about me and the first thing they’ll comment on which can be… annoying. Don’t get me wrong, I love my hair. Despite my 5’4 stature, I’ll never get lost in a crowd because of how distinctive my hair is. I love the way butterfly clips cling to my curls like they’re literally emerging from them. However, I don’t love people asking if they can touch my hair—especially not when they touch it without asking. I don’t love being told that my hair is messy even when it’s neatly gathered in a ponytail at the back of my head. Ultimately, I hate the discrimination that accompanies curly hair.

Take a second to think about characters you’ve seen on television that had curly hair. The first one to come to my mind is Mia Thermopolis from The Princess Diaries. The film follows San Francisco native Mia (Anne Hathaway) as she discovers her royal lineage in the country Genovia. As with all coming-of-age teen movies centered around a female protagonist, the film features an obligatory makeover scene in which the royal stylist Paolo literally shrieks upon seeing Mia’s tragic beauty faux pas: her wild curly hair. Upon the introduction of hair straighteners and contacts, Mia is transformed into a princess. This alteration displays two key ideas: a princess is defined by her image and that image can not include curly hair, even if it’s styled. By opting to straighten Mia’s hair rather than style her natural curls, The Princess Diaries sends a clear message about its hierarchy of beauty and where curly hair ranks within it. Simply put, curls are a sign of wildness and unkemptness that can be associated with negative characters like Bellatrix Lestrange from Harry Potter and even positive characters like Merida from Brave.

The Princess Diaries sends a clear message about its hierarchy of beauty and where curly hair ranks within it. ”

However, this bias against curly hair doesn’t just exist in media; it permeates the workplace and world of academia. A recent study from researchers at Duke University’s Fuqua School of Business found that black women with natural hairstyles are less likely to get job interviews than white women or black women with straightened hair because natural curly hair is seen as “less professional.” This only worsens other forms of racial discrimination within pay and hiring practices. As testimonials collected by Business Insider corroborate, curly haired individuals often prepare for job interviews by engaging in expensive hair straightening treatments in an attempt to be perceived as more professional. Where the usual job interview preparation remains topical to the actual job, people with textured hair must add another item on their to-do list: suppressing their natural hair. The issue extends from our screens into our lives where people of color are marginalized by another aspect of their appearance, often being forced to silence a part of their identity rather than embrace it.

As a South Asian with looser curls, I do not face the brunt of discrimination due to my hair texture. Stories of hair-based discrimination towards black women date back to the 18th century with actions like the Tignon Laws that required them to wear tignons (a scarf or handkerchief) over their hair. Subsequently, black women have been championing the movement to accept natural hair styles since the 1960’s with calls for legislative and social changes. In fact, California instituted the CROWN Act of 2019 in order to explicitly stop employers from discriminating against an applicant based on their hair. The CROWN Act stands for Creating a Respectful and Open World for Natural Hair and is currently in effect in 18 states. As change slowly creeps over the world, the impact of their work is becoming more apparent. The CROWN Act is the first of many steps we must take to destigmatize hair discrimination.

Embracing textured hair makes a statement of unapologetic self-love, but racial inequality turned that statement from a social one to a political one. It’s time to normalize radical self-acceptance and remove the politics from curly hair. 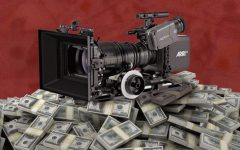 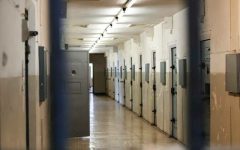 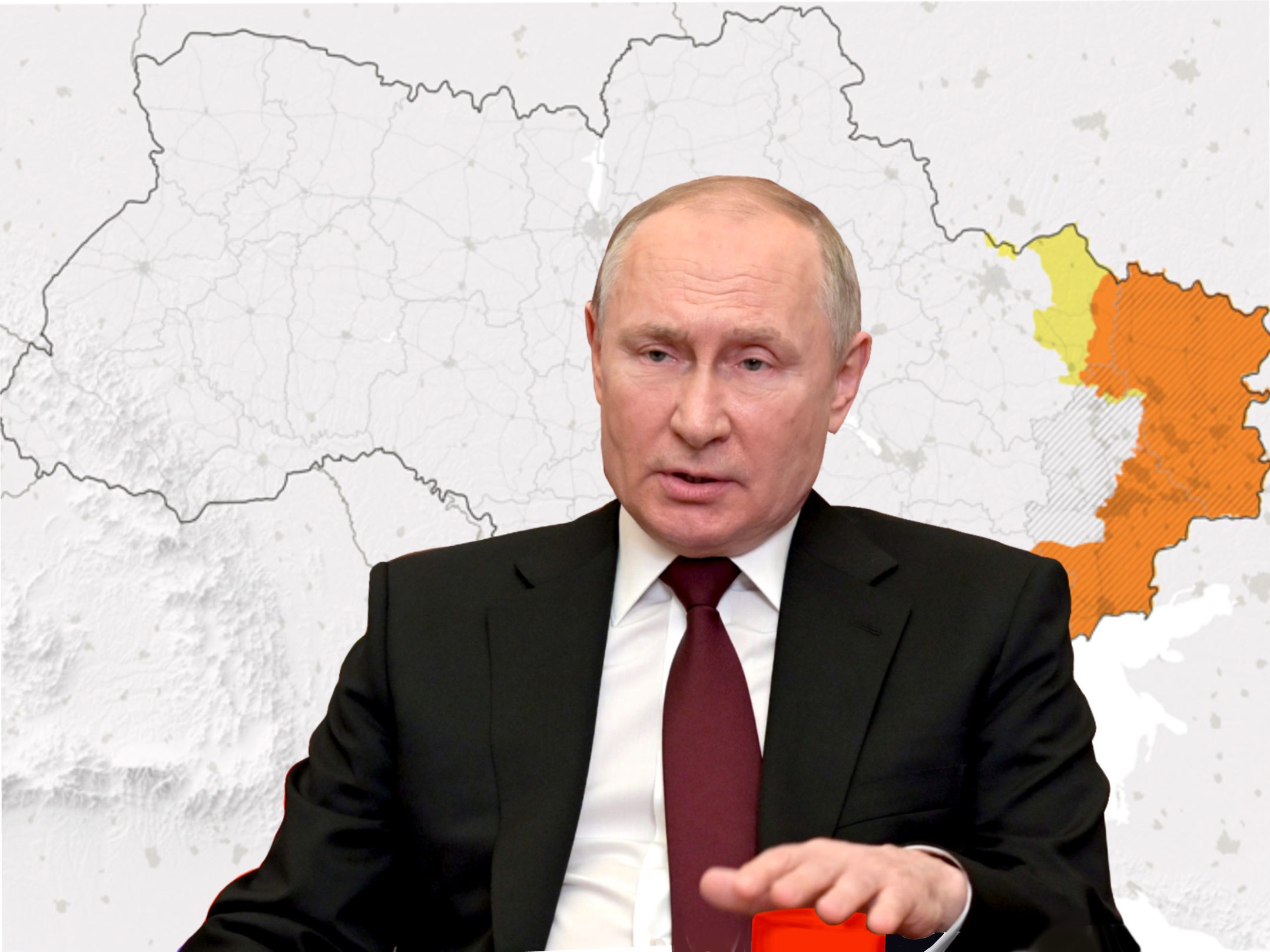 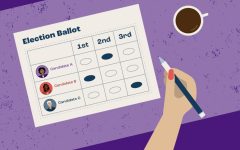 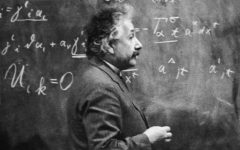 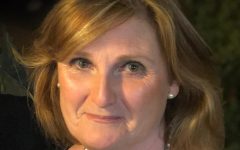 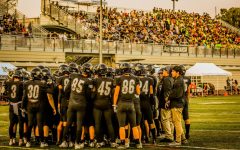 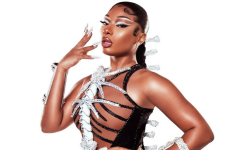 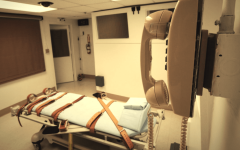 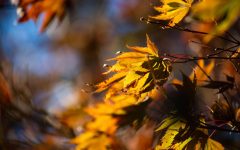