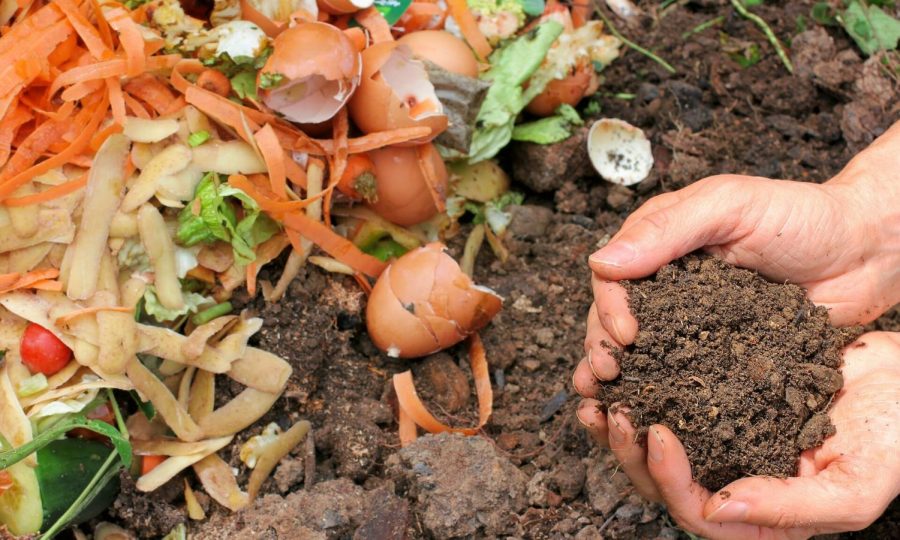 With climate change on the rise, it is all the more necessary to help prevent it. However, many methods, such as reducing waste to fit in a single jar, are extremely difficult to achieve. That is why Senate Bill 1383 is perfect for the job, as it does not require huge commitments but can still make a significant impact.

SB 1383 aims to reduce food waste—the single largest source of waste in California—and curb methane emissions. By 2020, its target was to reduce organic waste by fifty percent. It aims to cut organic waste disposal by seventy-five percent and use at least a fifth of the food donated to help people in need by 2025.

California is notoriously known for its wildfires that have released over a hundred million tons of carbon in one year, but its landfills, which also release over a hundred million tons of carbon equivalent, are lesser-known. There was a huge concern for methane emissions from landfills, with a fifth of all emissions coming from organic waste. Alongside methane emissions, landfills lead to other negative consequences, such as air pollutants that pose health concerns.

Additionally, one in five Californians, which sum to eight million people, experience food insecurity—the regular inability to access food necessary for life. This affects the well-being of the individuals suffering from food insecurity and forces them to choose between food and things like medicine or rent. By repurposing the five to six million tons of food that are thrown away each year in California alone, we would be able to feed millions more people annually.

SB 1383 requires Californians to sort organic waste into a separate compost bin that will be collected and brought to different recycling facilities. The waste will then be recycled into compost and fertilizers, biofuel, or electricity to be used by the local government. It is up to local jurisdiction to decide the specific details of usage, but they are required to use the recycled materials, with an exception for some rural counties.

Residents do not experience major lifestyle changes to make a positive impact because this bill shifts the responsibility to the local government to provide the new bins, to contact services to collect the waste, and to use the recycled products. All they have to do is sort their organic waste. The bill also requires businesses to donate edible food that would otherwise be thrown away, to keep track of the amount of food recovered, and to sign a contract to verify their compliance. There are also many food recovery organizations that are more than willing to collaborate with businesses to get the donated food to people in need.

Farmers have emerged as strong opponents against this bill. They argue that these gas emission reduction goals are unrealistic and that the bill does not address their role or their concerns sufficiently. For example, there is a certain date that farmers are required to implement new, more eco-friendly machinery, but many farmers do not have the money to cover these costs. Unless the bill subsidizes this equipment, this could result in greater costs for farmers. Opponents of the bill also wish to see more flexible options for meeting the requirements because they consider the present regulations to be too rigid.

SB 1383 was created to combat the ever-pressing issue of climate change. Its main goal is to reduce greenhouse gas emissions, particularly the short-lived climate pollutants that are more damaging than carbon emissions. It plans to do so by recovering food that would be thrown away and donating it to people in need and implementing organic waste bins. While there are certainly some drawbacks, it is still a step forward to reducing organic waste in a feasible manner for many.