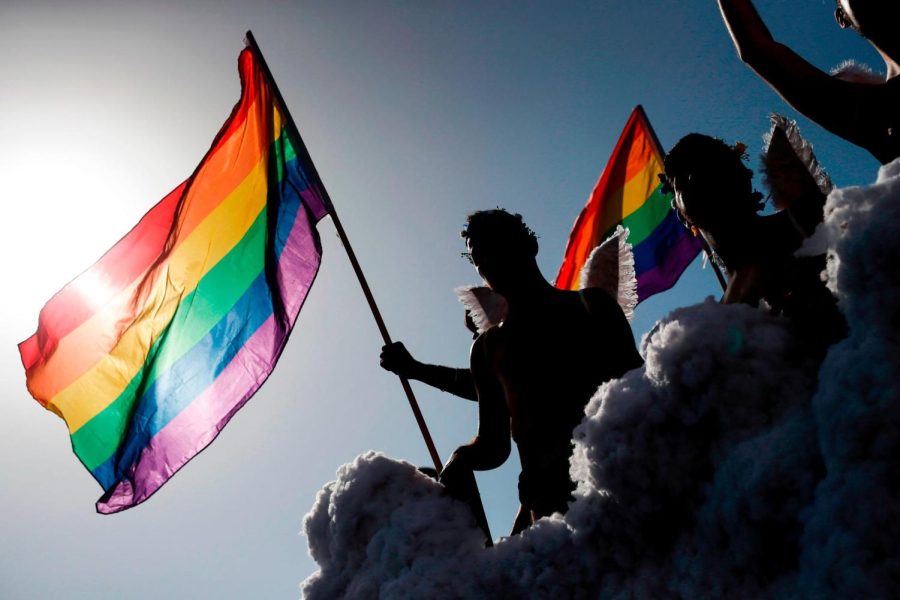 Florida’s “Don’t Say Gay Bill” is a threat to LGBTQ+ youth across the state.

On Tuesday, February 9th, Florida’s Senate Education Committee passed The Parental Rights of Education Bill, more popularly known as the “Don’t Say Gay Bill.” Under this bill, Florida school districts “may not encourage classroom discussions about sexual orientation or gender identity in primary grade levels or in a manner that is not age-appropriate or developmentally appropriate for students.”

Since the bill does not define what “age-appropriate” or “developmentally appropriate” is, it can easily be used to justify the absence of lessons about LGBTQ+ identities, oppression, and history, even in a high-school setting. Along with this, the bill gives parents the right to sue schools and teachers if they’re found to violate the bill.

If this bill eventually gets passed, the consequences will be more than harmful. Students part of the LGBTQ+ community already face bullying and discrimination from their peers. Erasing LGBTQ+ presence and discussions in their schools will only lead to them feeling more ashamed, shunned, and unheard—not to mention the effect that this bill will have on their mental health. LGBTQ+ youth in Florida and across the nation have a higher risk for depression, anxiety, and suicidal thoughts.

The Trevor Project’s National Survey on LGBTQ Youth Mental Health in 2021 concluded that 42% of LGBTQ+ youth seriously considered attempting suicide in the past year. Another report from the Trevor Project found 19 percent of LGBTQ+ students from sixth to twelfth grade who reported never learning about their LGBTQ people or issues in school attempted suicide in the past year compared to the smaller 16 percent of students who had learned about the LGBTQ community.

And with legislation increasingly becoming more anti-LGBTQ, the rate is only going to go up. Already, on The Trevor Project’s 24/7 crisis services, individuals have been reporting feelings of being scared and worried about the political attacks they are facing, and some have expressed suicidal thoughts.

Florida is not the only state that has introduced anti-LGBTQ+ legislation in the first two months of this year. States including Arizona, Alabama, Indiana, Kentucky, Oklahoma, New Hampshire, and South Dakota have similar bills that would limit educators from teaching about LGBTQ+ culture and discrimination. A number of LGBTQ advocacy organizations tie these bills to the “no promo homo” laws of the 1990s, which also restricted educators from discussing queer topics in the classroom.

Florida @GovRonDeSantis is trying to return our state to the dark days of Anita Bryant. The anti-LGBTQ attacks we’re facing today are the worst we’ve seen in more than 25 years.

In response to these recent happenings, LGBTQ advocacy groups in Florida are fighting back. Equality Florida, a nonprofit organization, works on securing full equality for Florida’s lesbian, gay, bisexual, transgender, and queer communities. Although we don’t live in Florida, we can show our support by donating to this organization, and others like it.