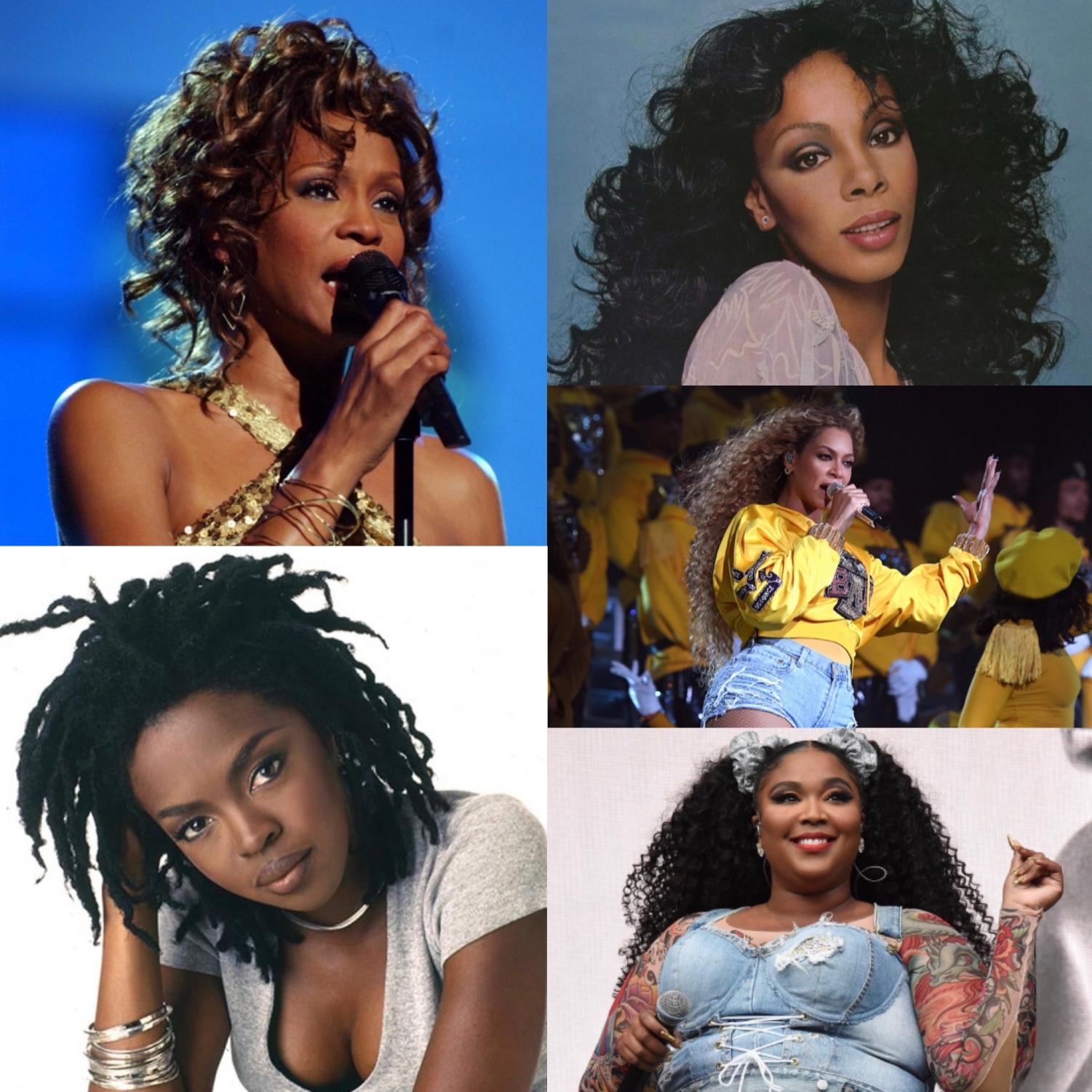 In honor of Black History Month in February and the upcoming Women’s History Month in March, we would like to honor some of the most notable Black female musicians of our time. These women paved the way for music, led many cultural revelations, and overcame difficulties, to be collectively crowned as queens.

Crowned as the Empress of Blues, Bessie Smith is credited with pioneering the genre of blues music. She launched the genre into stardom with her emotion-packed performances and incredible vocal agility. Smith’s presence in the music industry largely contributed to the growing representation of African American people in music; she was inducted to the Blues Hall of Fame in 1980. Some of her hits include “Nobody Knows You When You’re Down and Out” and  “Back-Water Blues.”

Another jazz singer, Ella Fitzgerald is undoubtedly one the finest female jazz musicians of all time, and is unanimously regarded as the Queen of Jazz or the First Lady of Song. In her lifetime, Fitzgerald won 13 Grammys and sold over 40 million albums. She had a phenomenal vocal range and was famous for her unique “scat” singing. Fitzgerald was one of the cultural icons of the 60s, and her incredible career spanned over half a century. Currently, her most streamed song on Spotify is “Dream A Little Dream Of Me.”

Arguably one the most famous singers of the Rock era of the 1960s, Diana Ross was the lead singer of the successful Motown female group known as Supremes. She later pursued her career as a solo artist and achieved international stardom and numerous accolades with tracks such as “Endless Love” and “Upside Down.” Today, Ross is regarded both as an accomplished singer and actress.

All hail the Queen of Disco: Donna Summer! Summer rose to stardom in the 70s with her captivating voice that sailed her career well into the 21st century. Her feisty personality and undeniable talent rendered her as the public figure of her times. Her song “Love To Love You Baby” catapulted her career into a worldwide phenomenon. Summer was inducted into the Rock and Roll Hall of Fame in 2013.

Dubbed as “The Voice” by the media, Whitney Houston was truly an icon. As one of the best-selling artists of all time, Houston captivated her audience with memorable and impactful performances such as “I Wanna Dance with Somebody” and “I Will Always Love You.” She was also the first Black woman to become a staple of MTV’s broadcasting rotation. Houston’s success encouraged the prevalence of more Black artists in the industry.

Unanimously regarded as one of the greatest rappers of all time, Ms. Lauryn Hill was the first hip-hop artist to win a Grammy in 1999. She crushed barriers built against women rappers and opened doors for more representation in the industry. Her album The Miseducation of Lauryn Hill (1998), which included hits like “Doo Woop (That Thing),” is still considered one of the greatest albums of all time. An incredibly influential figure of her time (and the present day), Hill advocated for Black feminism through her music.

There’s a reason why Beyoncé is known as “Queen Bey.” Her career, spanning over three decades, paved the way for pop music and crowns her as one the most influential figures in pop culture and in the general media. Along with her powerful “girl power” anthems that inspire many young women, Beyoncé is also known for her public support of the Black Lives Matter movement and music celebrating her Black identity. Also, Beyoncé has never failed to impress with her iconic outfits at every red carpet. In a nutshell, she is nothing short of a queen who truly did “run the world.”

Whether she’s slaying on the red carpet, creating hit singles, or running a successful company, Rihanna is an icon in every sense of the word. Perhaps one of the most influential artists of all time, Rihanna has become a household name with over 33 Grammy nominations. She has also ventured into entrepreneurship, founding one of the most popular beauty brands: Fenty Beauty. But Rihanna doesn’t stop there; she constantly advocates for representation, whether it’s unprecedented diversity in skin tones with her makeup brand, body inclusivity in her lingerie line, or her support for the Black Lives Matter movement. 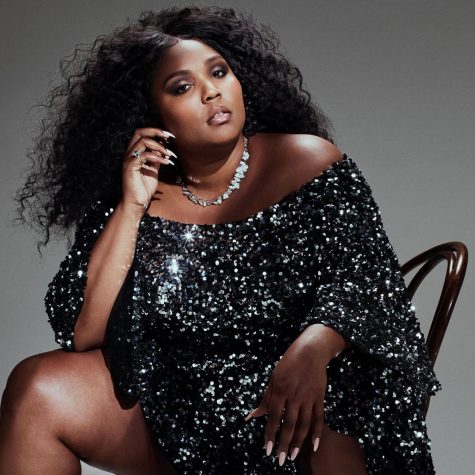 Lizzo is a star. Period. This singer-rapper powerhouse shot to stardom with her single “Truth Hurts,” and since then, she has been creating music that empowers women to be self-confident and believe in themselves. Her music is a go-to for whenever you’re feeling a little low about yourself or simply want to jam to a feel-good tune. Lizzo, a preacher of body positivity, constantly advocates for self love and spreads positivity whenever she gets the chance. With her powerful and soulful vocals and her showstopping outfits, Lizzo is truly a superstar. 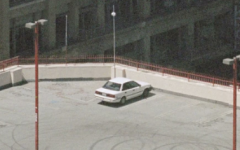 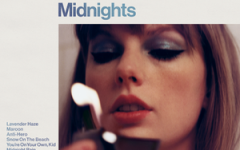 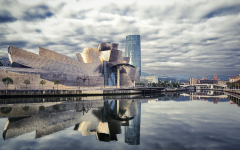 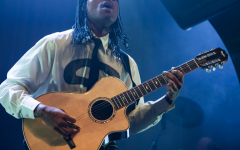