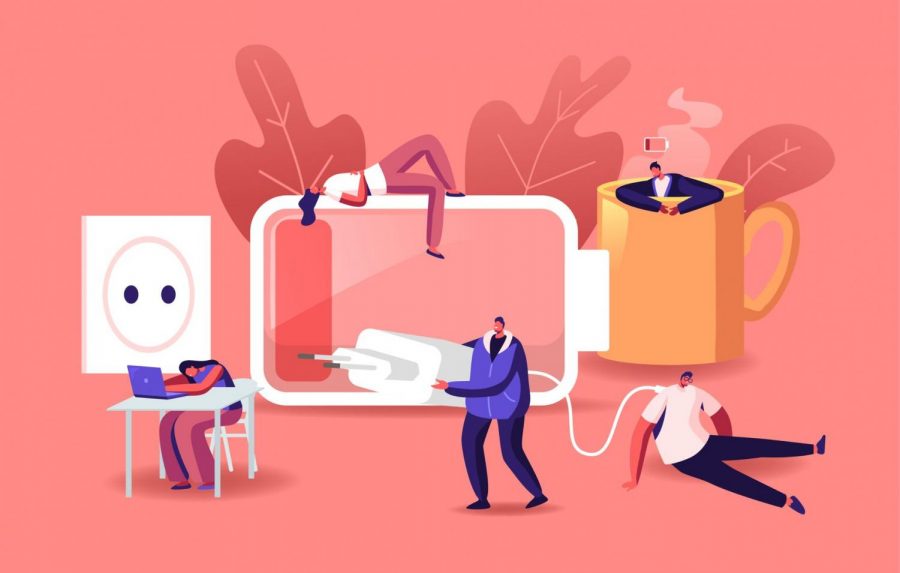 How 996 and Hustle Culture are Plaguing the Workforce

We need to re-evaluate our toxic glamorization of overworking; exploited workers only suffer from practices like China’s 996 culture and Silicon Valley’s hustle culture.

996: What an intriguing name to a gloomy reality for many. This abbreviation summarizes the Chinese work schedule spanning from 9 am to 9 pm, six days a week. This 996 culture has gradually transpired into the unwritten norm for many of the biggest, booming, and most admirable tech firms: the country’s industrial attitude associates long hours and hard work with a business’ success. Workers are expected to clock in long hours to show their commitment and dedication regardless of the practice’s actual productivity. Unfortunately, in such a superficial and factitious environment, work-life balance cannot exist.

To further add fuel to the fire, many tech giants of the country openly support this harmful schedule. Alibaba’s billionaire founder, Jack Ma, has repeatedly praised this labor-exploitation regime, calling it “a huge blessing” to work twelve hours, six days a week. “If you don’t put out more time and energy than others, how can you achieve the success you want?” Ma wrote in 2018. He attributes this same dedicated work ethic to China’s industrial success.

The biggest irony of the situation is 996’s direct violation of the Chinese labor laws established in 1984. These laws define the standard workday to be eight hours maximum and the standard workweek to be forty-four hours maximum, so where are these seventy-two hours workweeks sprouting from? The fact of the matter is these labor laws are poorly enforced: most of the highest paying employees must work far more than seventy-two hours to remain in this overly competitive, rigorous, and exploitative environment.

However, policies to combat the stress-inducing workweeks have luckily been enacted. Recent legislation on August 26 of this year finally addresses this deadly policy, and China’s top court has ruled this overtime work agenda illegal.

Despite the good news, many workers are still skeptical of the legislation’s actual potency. If this new legislation is properly enacted, less labor is available for the big companies. As a result, workers strongly believe these tech companies will somehow find loopholes in the system. 996 was always illegal, so what does this new legislation achieve that the previous had not?

At the end of the day, the damage has already been done—such a heavy practice has had far-reaching effects, and legislation can only do so much to change an ingrained culture. So the real question is what would happen if US companies implemented the Chinese 996 work schedule. The answer? They already do.

Envious of China’s success attained with this grueling work schedule, many tech companies have begun to support the implementation of the system in Silicon Valley. Jason Calacanis, an Angel investor for Uber, Thumbtack, Wealthfront, and more companies tweeted,

You can get on your twitter pedestal & attack Ma or you can make a plan to win.

Unfortunately, Calacanis’ supported work ethic, the 996 work culture, already parallels another culture in Silicon Valley—just hidden behind a different guise. Known as hustle culture, the modern definition is “the state of overworking to the point where it becomes a lifestyle.” In this phrase, hustle is a euphemism for the extreme workaholism where workers are buying into the exploitation of their work and normalizing overexertion.

Pressures of hustle culture lead to more serious issues such as the suicide of Joseph Thomas, an engineer at Uber. His widow claims that the long hours and intense psychological pressure of his company ultimately prompted his fateful decision to end his own life. Portrayed through Joseph Thomas’ unfortunate situation, the correlation of this work culture and burnout is evident. Burnout is the notorious state of being drained and overwhelmed to the extent where workers are unable to work productively.

Although hustle culture entails so much suffering, the public support of popular business owners only amplifies the perseveration of the harmful practice. For example, Elon Musk believes in the “ethics” of hustle culture; he has confidently stated that making an impact on the world is accomplished by those willing to work eighty to one hundred hours a week. He further claims that “nobody ever changed the world in forty hours a week.”

Yet, even with the superfluous excitement over the new work cultures of 996 and hustle culture, the violation of workers’ rights remains an essential flaw. The profitable cultures for the tech companies only compromise the bottom line over people’s health. Expressing their concern for the growing workaholic behaviors, the US State Department shares that acceptable working conditions should not exceed over forty-eight hours a week. Nevertheless, 996 culture forces people to work a minimum total of seventy-two hours—almost twice the amount.

Ultimately, given the prevalence of China’s 996 culture and Silicon Valley’s hustle culture, it is important to question the morality and ethics of the situation. Is it right to force our employees to work this much? Or is this a necessary culture for the production of a technological economy to be proud of? As the booming economy advances day by day, we have to ask ourselves: what values truly come first? 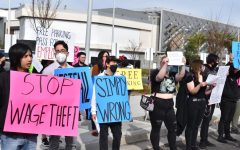 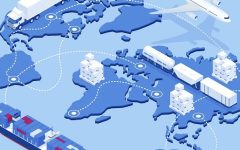