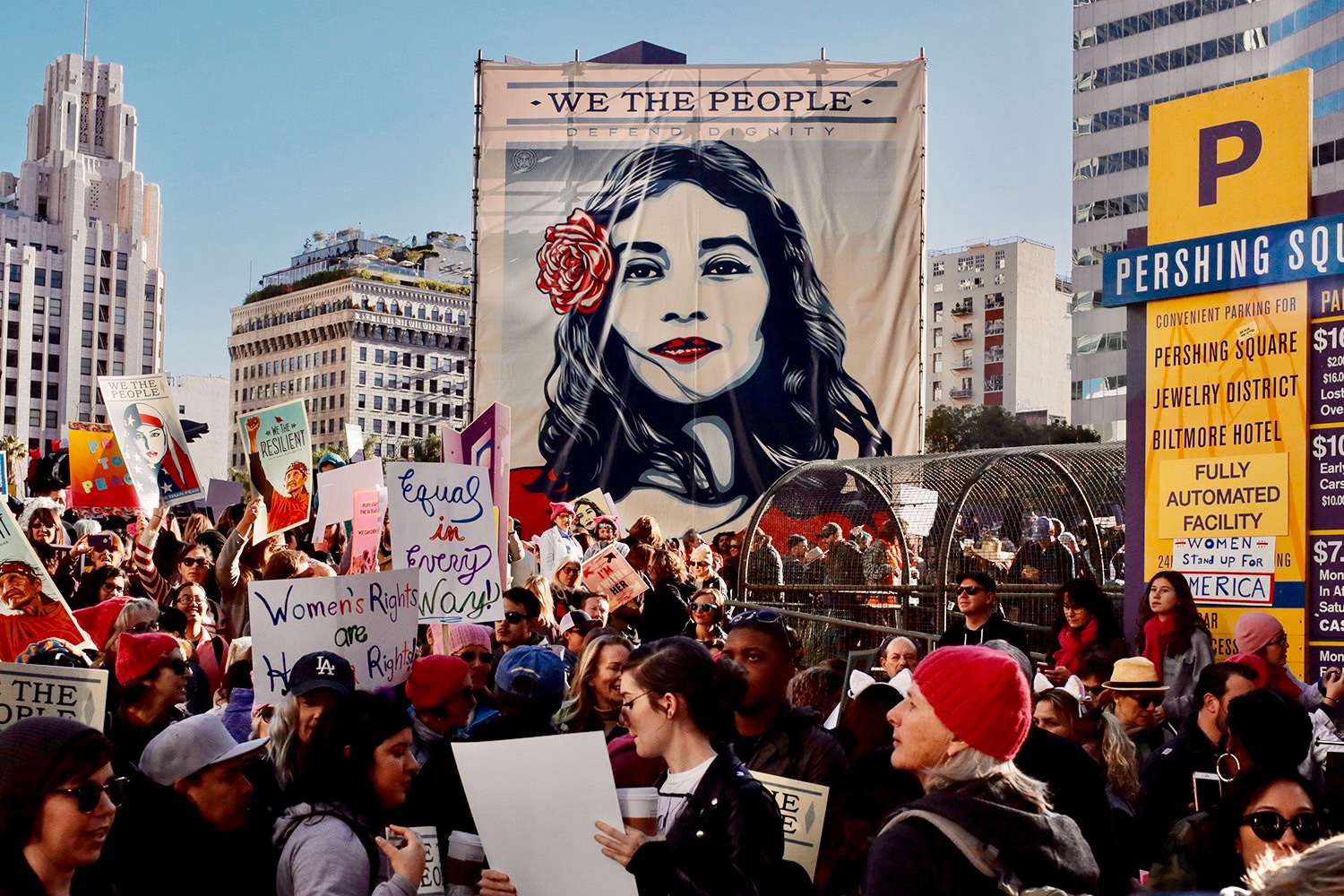 The Power of Art in Activism

Encompassing both of the words "affect" and "effect," a new term has been coined capturing the emotional and political essence of artistic activism: æffect.

In the summer of 2020, activism took shape in diverse forms, most notably within the Black Lives Matter movement. While many powered the streets in solidarity for basic human rights, some put pen to paper or stylus to tablet and got to work. Activism takes on many different forms, thereby making it sometimes easy to overlook, especially when it’s expressed in the form of art. Some people read a book or watch a movie just to pass the time while others dive deeper into the world being created before them to truly understand its meaning. Oftentimes, these people develop and communicate a unique, creative perspective that highlights a justice issue for those willing to take a closer look—further amplifying a message to the world through artistic activism.

Artistic activism is just what the name states: activism that takes form in art, and many people have been pursuing this to reach global audiences. While some may prefer to partake in live and tangible demonstrations to get their point across, artistic activists try to connect with people at their mental and emotional cores, urging them to walk away from the piece with something to think about and grapple with.

Within the Mitty community, senior Erica Cardozo is using her passion for photography to capture and portray ideas of equality, love, and acceptance through images. This past summer, Erica published her own photojournalism magazine titled “Art ∩ Activism” which explores this exact intersection of artistic activism. One such series featured is titled “Love is Love”: a vibrant and colorful set of photos discussing the perception of love in society and LGBTQ+ acceptance. In another photo shoot titled “Mental Health Matters,” Erica conceptualizes bandaids and flower props to communicate that “It’s okay to not be okay” and to further discuss the stigma around mental health conversation, especially in many Asian cultures.

Traditionally, activism could be characterized by vocal, demonstrative forms of protest associated with emotions such as frustration and anger. But quiet activism can be just as impactful. It is a strategic tool of mindful activism, which means being intentional about how the activist wants the art perceived. Thus, by offering people the choice to engage, artistic activism calls on the viewer to think, and also form their own interpretations. The more inclusive activism is, the more well-rounded solutions can be to make effective systemic change. Consider communicating your emotions and message through creative forms such as art, writing, song, or dance to engage in a form of activism that speaks most to you. 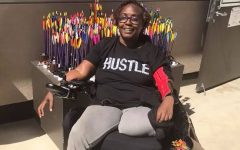 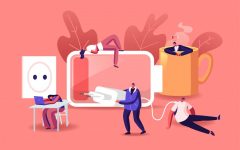 How 996 and Hustle Culture are Plaguing the Workforce 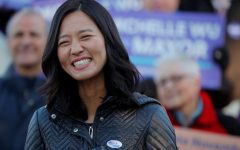 A Mayoral Move Into the Future 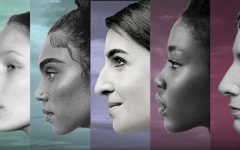