Humans of New York, A Review

Brandon Stanton is a 36 year-old author, blogger, photographer, and creator of the famous photoblog, Humans of New York. The story of his success begins in Chicago, where he worked as a bond trader and took portraits of people in Chicago in his spare time. After losing his job, he decided to pursue photography full-time and move to New York. Stanton’s goal was to photograph 10,000 New Yorkers and plot their portraits on a map of the city. As Stanton reached out to strangers, he found that they began to open up to him, telling him deeply personal stories of love, pain, perseverance, and vulnerability. In 2013, Stanton compiled his extensive collection of photographs and stories from New York’s most eccentric citizens in his first book, Humans of New York, a New York Times nonfiction bestseller. Since 2013, Stanton has published three other books and interviewed thousands of people ranging from 40 different countries. Amid the coronavirus, Stanton continues to conduct interviews over FaceTime, publishing portraits and stories on social media. Stanton strives to tell the story of the average person, connect with strangers, and share the stories, motivations, and struggles of the individuals he encounters. It is inspiring to see a person who creates so much meaning with his photos, and observe the emotions people feel when reading his subjects’ stories. Stanton has managed to develop intimacy with thousands of strangers and share their stories with his millions of followers, creating bonds between complete strangers. As a photographer, I aspire to create the same level of meaning and emotion in my own photos. As Stanton states in an interview with The Stanford Daily, “The best feeling in the world is taking somebody who kind of feels discarded by society and making them feel important.” 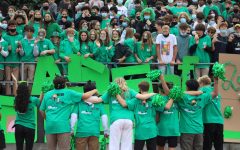 Issy Oligher: Through the Lens of Mitty’s Yearbook Photographer 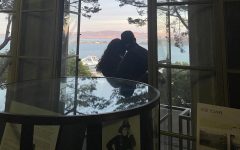 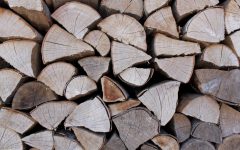 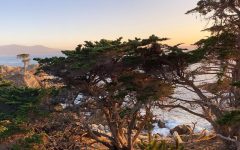