Mitty Music Program: A Response to the Unknown

How the bands, choirs, and orchestra have adjusted to playing together despite not being together.

Music is a collective affair, requiring the collaborative melding of distinct instruments into one cohesive sound. This is especially the case within the Mitty Music Program, where dozens of students gather together to practice and perform. The transition to distance learning this year has thus brought new challenges for both the music teachers and students. However, all are actively working to adapt to the current circumstances in order to continue doing what they love: bringing stories to life through music and singing.

Bringing together the various components of a song requires students to play synchronously. To address the issue of not being in the same room to practice, Mr. Kimont, Jazz Band Director, and Mrs. Simon, Choral Director, shared that they have shifted their classes to smaller-group pieces. Students record their own individual instrument through apps such as GarageBand and SoundCloud. Other students have taken the initiative to compile such clips to form elaborate pieces. However, this new format comes with its own hurdles. For instance, recording can become more strictly technical. Orchestra student Clara Schultz, sophomore, describes that they now have to “play with a metronome” for a uniform beat so that the recordings can be assembled, which “doesn’t allow for musicality.”

Concerts undoubtedly pose another challenge, but the music program aims to make them as similar to normal as possible. Recordings of small and large group pieces will be broadcast that will also incorporate live elements, such as a live host. They plan to generate interest in these online events by partnering with a local bakery to have treats delivered during the time of the event.

The Jazz Concert on October 16 will be the first opportunity for the music program to try out such a virtual model. An alumnae who has a coffee company will be providing discounts on coffee beans for the attendees.

Despite the challenges, Mr. Kimont concludes that whatever chance the Mitty musicians have to create together is still immensely valuable: “Music is a time to get together with a group, speak a common language, and tell a story.” 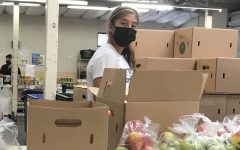 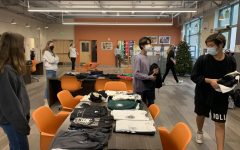 The Mitty Freecycle: Benefitting the Mitty Community and the Environment 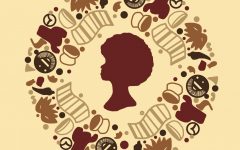 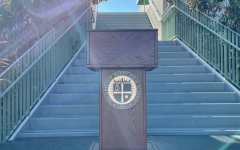 Behind the Scenes: All-School Assemblies 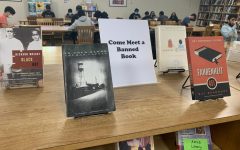 400 New Books and More: Changes to the Mitty Library