Falling Out with the Kardashians 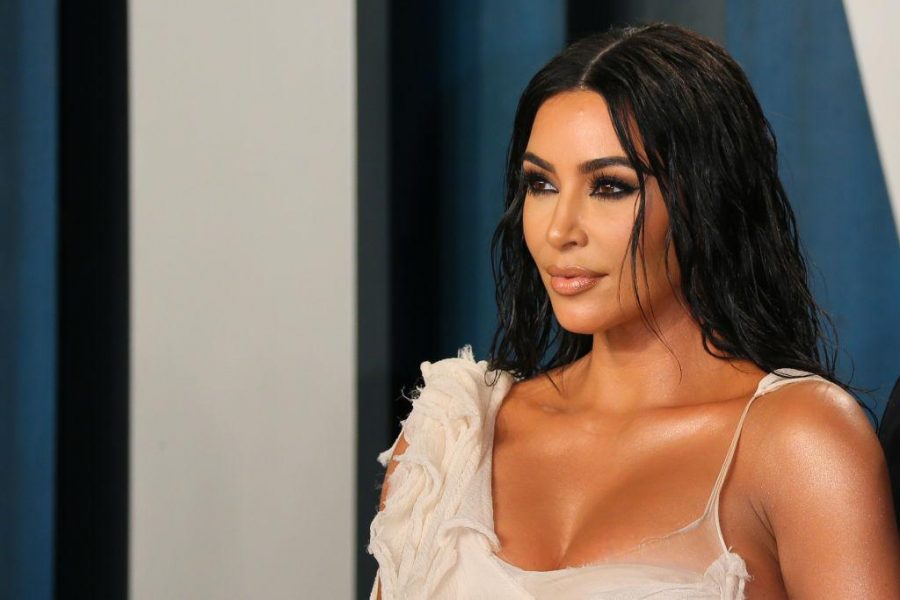 Young women engulfed in the world of social media are trapped in a whirlwind of insecurity. We are driven to believe that flawless skin and ideal bodies are a requirement, yet society is left completely blindsided by the deception of filters and surgeries. At the heart of this smoke and mirrors narrative is reality TV star, Kim Kardashian West, who has quite literally transformed the face of beauty. The iconic family was birthed by the reality television show Keeping Up With the Kardashians and rose to stardom by profiting off their “perfect bodies.” From the infamous lip filler that catalyzed the success of Kylie Jenner’s billion-dollar makeup company to Kim’s shapewear, the Kardashians’ ventures no doubt target the insecurities of women. While the Kardashians may be role models who influence their millions of followers and the makeup industry as a whole, whether or not they are good role models is undoubtedly questionable.

Kim popularized and profited off of a new ideal body, with a tiny waist, wide hips, and large lips. The issue is that while Kim’s body was made possible by numerous surgical procedures, it, however, was based on features that are common in the Black community. Therefore, Kim in reality “stole,” appropriated, and profited off of Black physical features. Over the years, Kim and her family have accumulated a history of cultural appropriation and blackface. For instance, Kim’s photoshoot with the magazine, 7Hollywood, sparked outrage as many people noticed her use of blackface. The act of blackface is incredibly offensive since it is rooted in the dark history of white supremacy. Moreover, it conveys the false and derogatory notion that “blackness” can be taken on and off like makeup.

Next, Kim initiated the contouring-craze, a makeup technique done with the very intention of altering the bone structure. Then, editing software conceals any imperfections that make us human. It seems that the Kardashians are the prototypes of this non-human species, herding the rest of society to become like mass-produced 3D printed Barbie dolls. The Kardashians fail to embrace natural bodies and all of their beautiful “humanness.”

Young and naive eyes can be significantly influenced by the Kingdom of Kardashians. Countless young girls have fallen prey to this unrealistic world painted by beauty icons, constantly comparing themselves to them and wondering why they don’t have the same blemish-free skin accompanied by pristinely straight noses and high cheekbones. These seemingly harmless observations mature into a never-ending cycle of self-hate.

A role model is a title that needs to be earned by setting a good example. Regardless of whether Kim Kardashian West is conscious of her actions, she will always have an influence on her younger audience. Therefore, she must draw the lines between right and wrong, and be socially and culturally sensitive to what she promotes. For the last fourteen years, we have kept up with the Kardashians, but now it is time to reconsider the people we idolize, and in doing so we may fall out with the Kardashians.