The COVID Vaccines: A Light at the End of the Tunnel 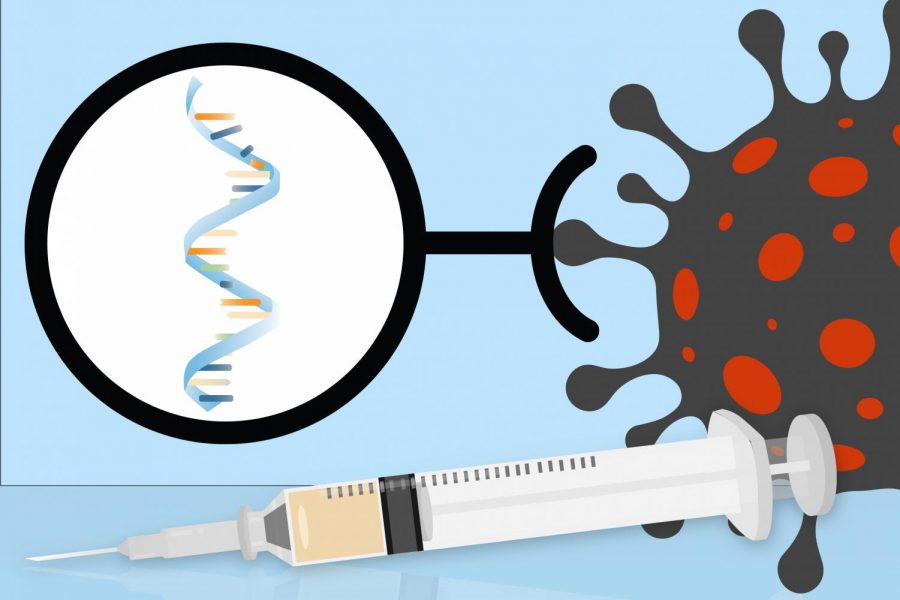 With the number of Covid cases climbing, the rate of transmission increasing uncontrollably, and months with no improvements, a vaccine has been the only ray of hope to cling to in these dark times. While several different vaccines have been approved in countries all over the world, the first to be approved was the Pfizer vaccine.

With an efficacy rate of up to 95%, the Pfizer vaccine has the potential to be groundbreaking in achieving herd immunity and, ultimately, slowly returning life back to what it once was. However, it does require two doses—the first being a primer, and the second, a booster shot. 21 days must elapse between the two doses, and the 95% efficacy was only measured from results after both shots were administered.

First, it is vital to understand exactly what the vaccine is and what it does. Pfizer—an American pharmaceutical corporation that develops vaccines and medicines for a large number of medical fields—has developed an mRNA vaccine. It has strands of mRNA (genetic material) inside of a coating, which prevents enzymes in the body from breaking down the mRNA before it can work and this helps it enter muscle cells. According to the CDC, “mRNA can most easily be described as instructions for the cell on how to make a piece of the “spike protein” that is unique to SARS-CoV-2.” As the entire protein is not being made, the vaccine is not harmful to the individual. The piece of spike protein is essential in making the immune system produce antibodies, which then ensures that the body can fight off the virus.

While the vaccine is not harmful, it can trigger some side effects. Like the flu vaccine, it can cause fatigue, headaches, and muscle pain at the site of the injection. As of December 18th, however, 6 allergic reactions were reported after administration of the vaccine in the United States. While all were treated immediately, the FDA does say whether individuals that have suffered serious allergic reactions to any of the ingredients in the vaccine, or to other vaccines, should wait to receive it. When looking at the statistics though, allergic reactions are very rare—only a small fraction of the total doses administered.

The Pfizer vaccine may have been the first to be approved, but it is also the less convenient and easier to use option. While the Moderna vaccine can be stored and shipped in just -4°F, the Pfizer one requires a temperature of -94°F. “The former is the temperature of a regular refrigerator-freezer; the latter requires special ultracold freezers” (Statnews). Doctors’ offices and pharmacies where the vaccine is most necessary simply do not have the facilities to store the vaccine—and not only because of the temperature. The Pfizer vaccine has a minimum purchase order of 975 doses, which makes it even more difficult to store. On the other hand, Moderna’s minimum purchase order is 100 doses, which makes it far easier to manage.

While these are all important factors of the vaccine, what is perhaps the most important to the average individual is the timeframe and distribution. The Pfizer vaccine has only been approved by the FDA for individuals 16 years of age and older, so children and young teenagers will not be receiving the vaccine until further testing is complete. Within the age bracket that has been approved, though, there are still tiers of who will receive the vaccine. First on the list are healthcare personnel, who are then followed by workers and residents of long-term facilities. Next comes adults between the ages of 65-75, others with medical conditions causing them to be high risk, and essential workers. Distribution of both the Pfizer and Moderna vaccines have already begun.

The Pfizer vaccine helped the world start seeing the proverbial “light” at the end of the tunnel, and its rapid development was extraordinary. The mRNA platform had been in development for decades, which was incredibly helpful in making this specialized vaccine at this most pressing time. Although there are some factors that are hindering distribution, the FDA approval of the Pfizer vaccine was indeed a massive step in the right direction. 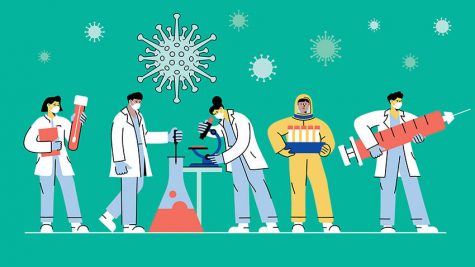